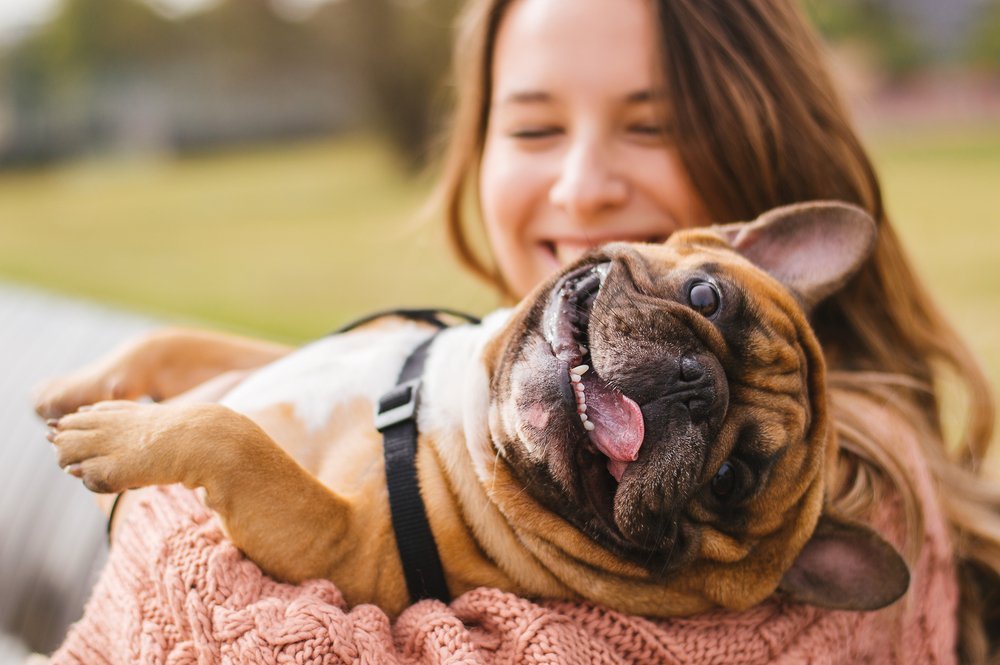 At Peach on a Leash, we refer to ourselves as modern, evidence-based dog trainers. We're committed to what the research tells us is most effective in improving canine behavior, without sacrificing ethics in the process.

How would we describe our methods?

You'll find all sorts of terminology that essentially means "we won't cause physical or emotional harm to your dog." But what we've found to be most appropriate is the LIMA protocol, which states that as trainers, we must do what is least intrusive and minimally aversive to the dog.

What your dog finds aversive (meaning something they seek to avoid) may be different from that of another dog. So it's our job as effective, humane trainers to determine the least intrusive and minimally aversive methods available to us for each individual dog.

This position has been adopted by three of the largest certifying bodies in the dog training world, and we stand by their universal Standards of Practice.

So, are we "purely positive" trainers?

It's impossible to be purely "positive" in dog training, nor would it be effective; it's critical that we use punishment where appropriate, and set clear and consistent boundaries in order to really change behavior – we just don't get physical with your dog or use devices that cause pain on our behalf.

In following the LIMA protocol, we will use negative punishment where appropriate. In fact, punishment can be a critical component of helping your dog learn. The difference is that we will never use physical force, pain, fear, or intimidation in order to coerce your dog into doing what we ask. And don't worry, negative punishment isn't quite as awful as it sounds.

Negative punishment = taking away something the dog wants (as a consequence of the dog practicing an unwanted behavior) in order to decrease that unwanted behavior. In child-rearing, this works similarly to a time-out, or removing a valued toy or game as punishment.

Example: Your puppy bites you during play, and you leave for 30-60 seconds. The punishment is that we removed what your puppy wants (playtime with you) in order to decrease the mouthing behavior. Not scary, not painful, but effective.

Let's address the myths about using food in dog training.

We find the term "treat training" cringe-worthy in and of itself, because it implies a total misunderstanding of our purpose of using food in training. Most of us that utilize food in training would never describe ourselves as "treat trainers", but it's worth discussing nonetheless.

Food is not only a brilliant motivator, but when used correctly, it has the power to change the way a dog (or any animal, really) feels about something that upsets him. There should not be bribery involved when using food in training.

In order to be used efficiently, food must be delivered with precision. Trainers must be clear in what and when they reward, and our timing has to be spot-on. When using food to teach a behavior, the rewards are eventually faded out, and are then used only intermittently. We are not shoving treats in a dog's mouth as a distraction or as bribery.

Animal training of any species is, quite literally, a science. It must be studied, it must be practiced, and we must never become complacent with our skills. Anyone who tells you they know everything there is to know about dogs has only scraped the surface of this complex profession.

What can we promise you?

Alex Sessa is the owner & head trainer of Peach on a Leash Dog Training & Behavior Services, based in Alpharetta, GA.

2 thoughts on “Modern Dog Training Methods: The Peach on a Leash Way” 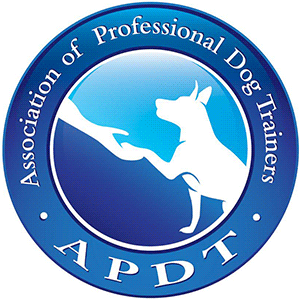 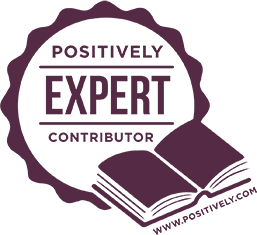 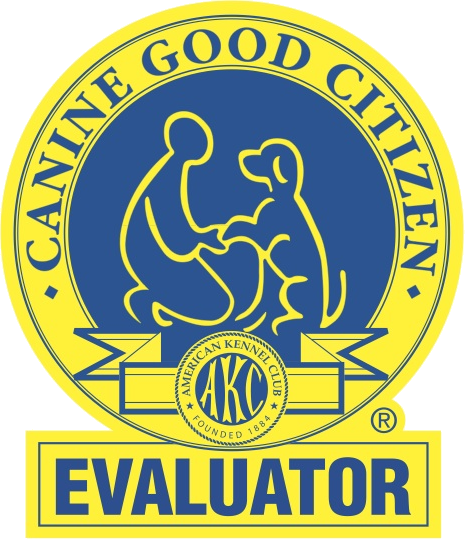 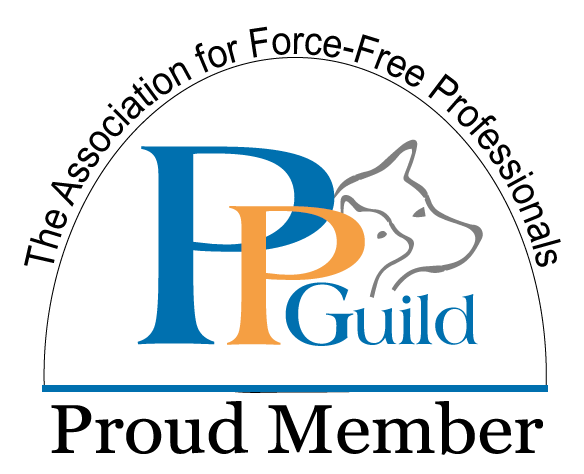 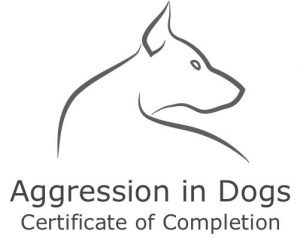